The Story behind the NIUVOX Learning Cards.

We play with open cards.

Who, when, how and what…
Find out how the Learning Cards came to be and who was involved in the project. 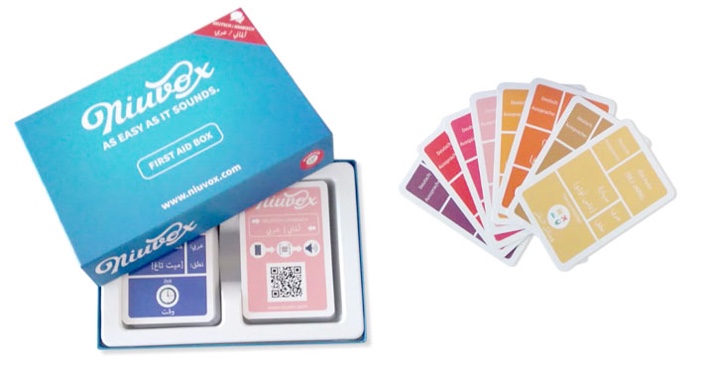 In the Summer of 2015, Austria was greatly affected by the refugee crisis when a tremendous amount of refugees arrived in the country. Many Austrians thought of ways of helping those men, women and children who were fleeing from war, persecution and poverty.

The scarcity of translators, teachers and German courses, gave Maria T. Nagel, who was a Career Advisor at the time, the idea to help refugees through her language skills.
At the age of twenty, Maria developed a method to teach herself Brazilian Portuguese. Decades later, she successfully applied her method to teach Englisch, German and French to individuals and groups.

Maria, whose mother tongue is French and studied Mandarin Chinese for one year, knew too well the barriers of learning a language whose alphabet and phonetic are completely different. Maria was determined to put her knowledge and experience to good use by helping refugees learn German fast and effectively.

When the Web Developer and Graphic Designer Robert Nagel, designed and configured the tool in January 2016, Maria’s idea was turned into a project. In order to test and optimise the tool, Rob and Maria worked together with refugees from Vienna and its surroundings.

Six month later the project was complete and given a name: NIUVOX.

VOX: is Latin for “voice” or “language”. 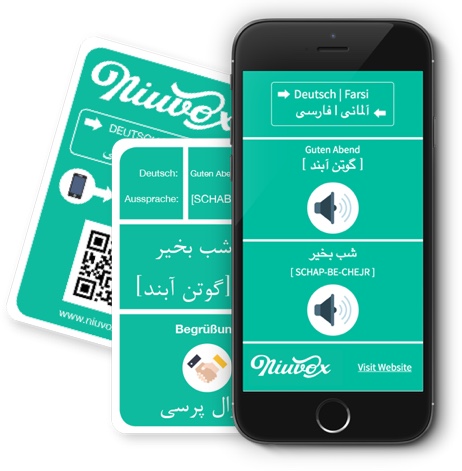 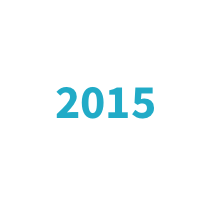 More than one million refugees arrived in Europe. The majority of them being from Syria. 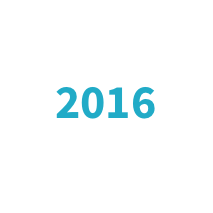 More than 190.000 refugees arrived in Europe. The majority of them being from Afghanistan. 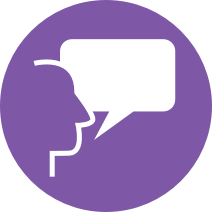 NIUVOX focuses on the most spoken languages by refugees:

Arabic and Farsi are both based on the Arabic alphabet. The majority of Europeans, however are not familiar with those languages, NIUVOX offers therefore a simple solution… 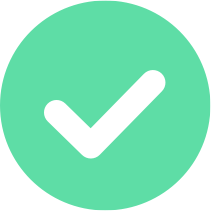 An easy and affordable learning tool, allowing refugees to learn the German language in a fun, easy and effective way.

The first step to integration is learning the local language. 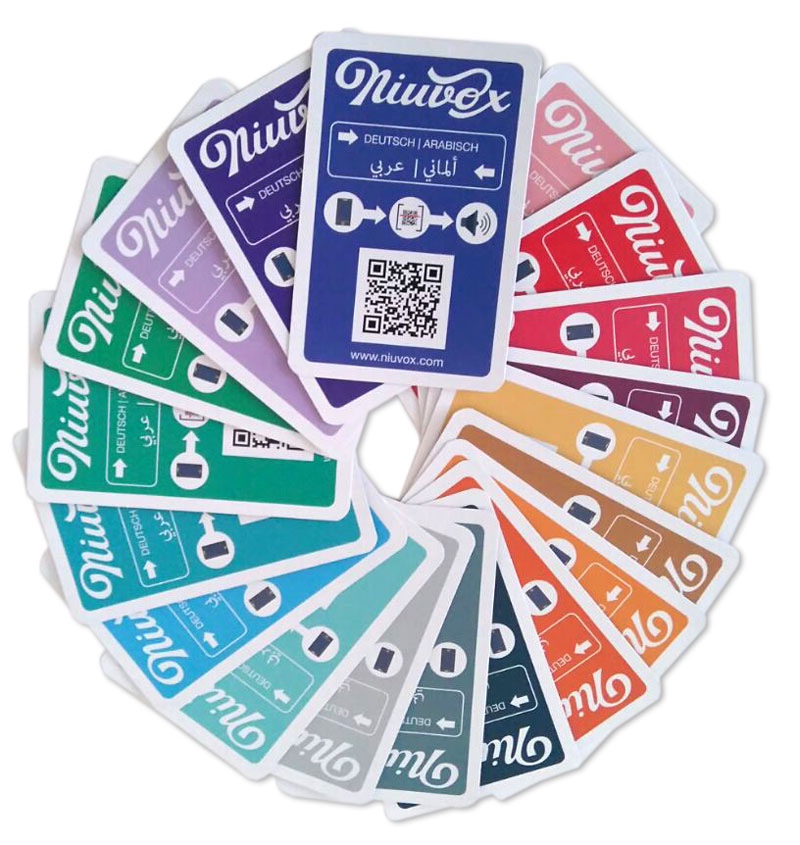